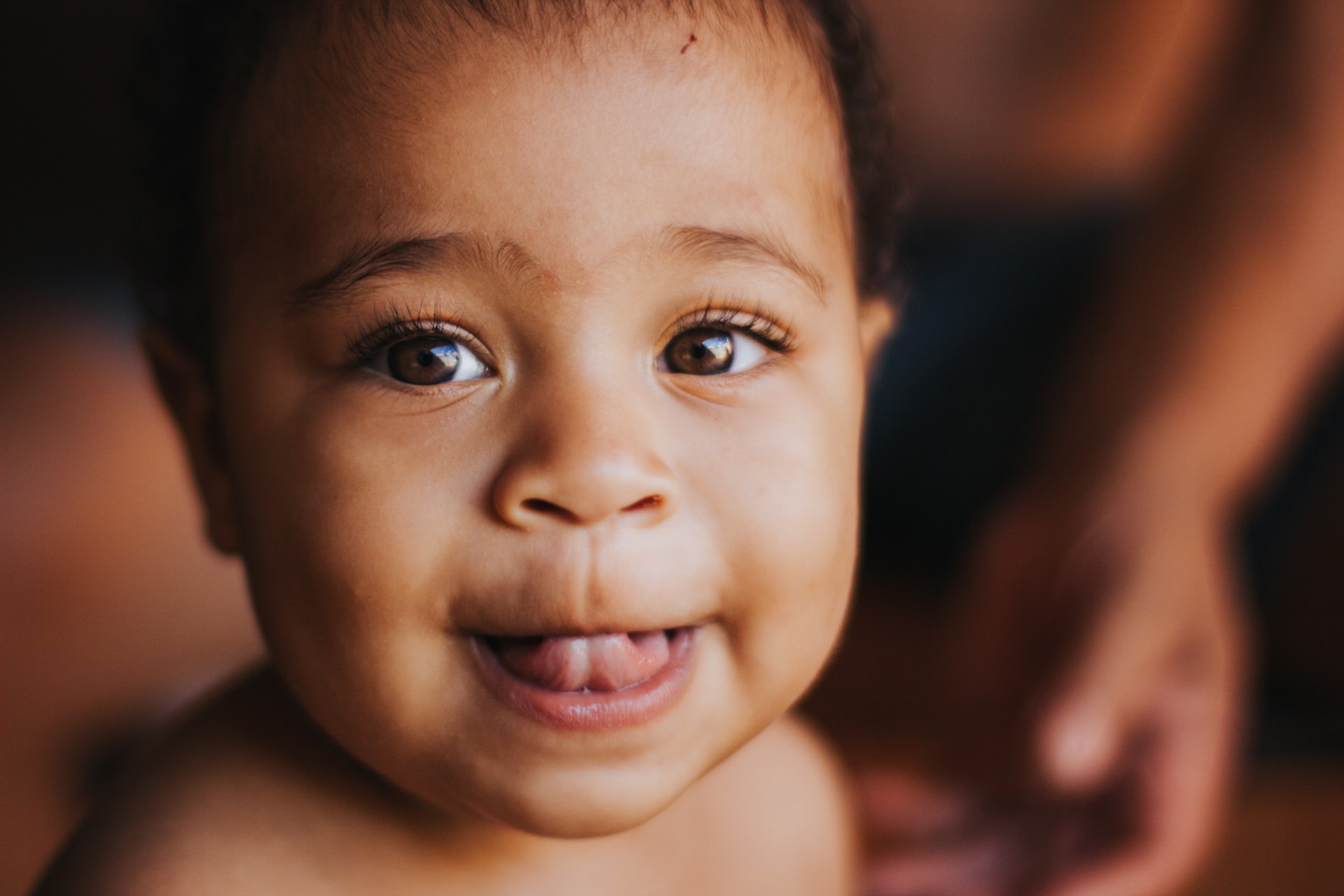 An In-Depth Look at Tongue-Tie: Research, Function, and How it Relates to Dentistry

A lecture from our FREE LOCKDOWN CPD series

Sarah Hornsby graduated with a bachelor’s degree in dental hygiene from Eastern Washington University in 2008. After practicing as a hygienist for only one year, she began to explore complementary modalities to help her patients achieve optimum oral health. She discovered the then little-known field of Orofacial Myofunctional Therapy and pursued training with the Academy of Orofacial Myofunctional Therapy (AOMT) in early 2010.

She studied under leaders in the field such as Barbara Green and Joy Moeller, and in 2011, she enrolled in Sandra Holtzman’s training program through the International Association of Orofacial Myology (IAOM).

Sarah opened her practice, Faceology in Seattle and began seeing patients in 2010. In 2014, she transformed her practice into the world’s first fully-online telehealth myofunctional therapy practice. She has been working with patients from across the country and around the world since then.

Although Sarah has become a speaker, teacher, and leader in the field, it’s her journey through recognizing and treating her own oral myofunctional symptoms that makes her so passionate about the field and spreading the message about this critical component of dental health and overall wellness.

In this time of (Covid-19), Dr Derek Mahony is bringing FREE CPD to those in the dental industry affected by lockdown and unable to practice. 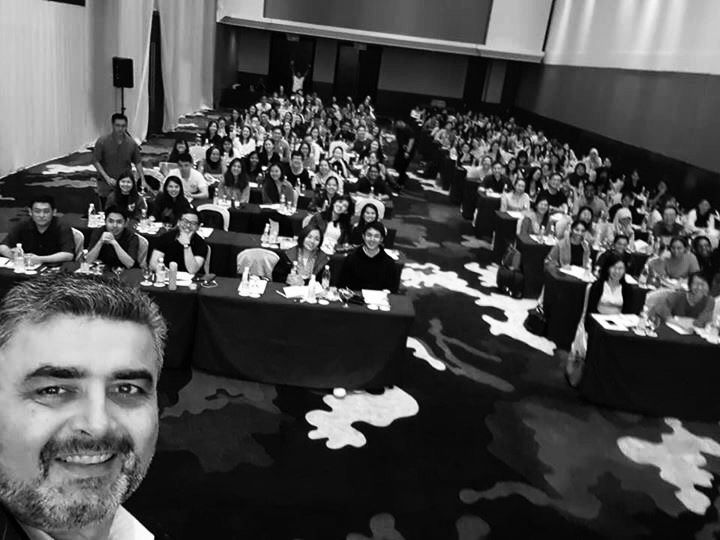 EODO is an in person and online education company for the Dental Industry, worldwide.

We offer courses ranging from one day masterclasses, to three year clinical and theory Mini Residencies.